Feeling pressure to always have it all together?

Feeling pressure to always have it all together? 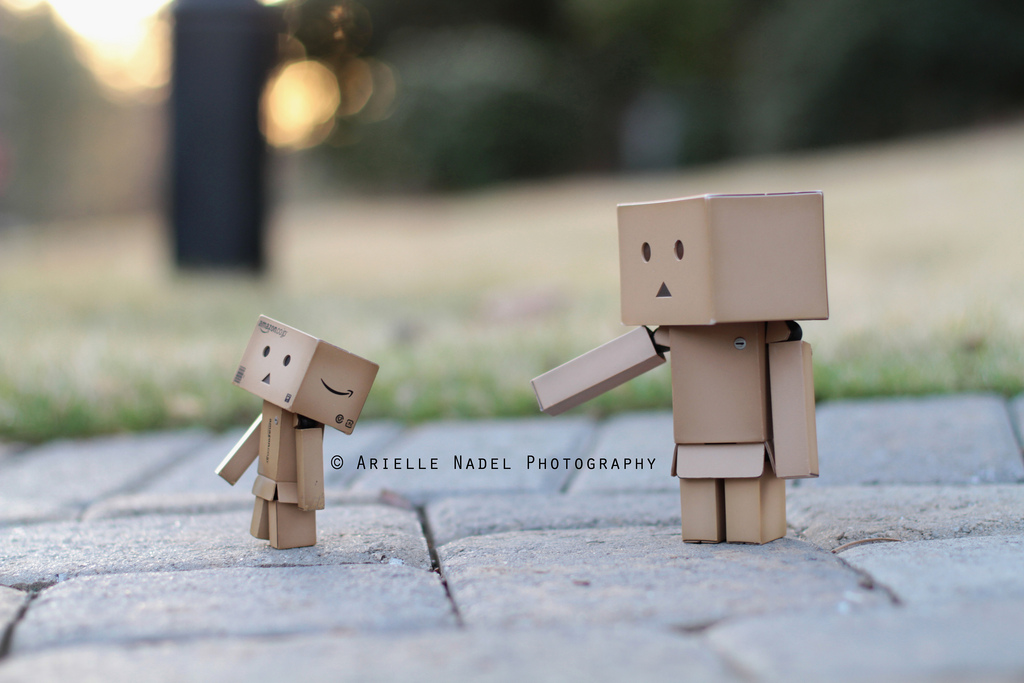 In a recent post I talked about the pitfalls of being the eldest child. Often as eldest children we still feel we have to be responsible for other people and come to the rescue when things go wrong. It also means that other siblings can get to coast along and avoid finding solutions to their own difficulties.

Yet how do you avoid the golden boy / golden girl role that is so seductive and be a bit more genuine about your less than perfect “real self?”

Recently I had a client (whom I will call) Louise who was complaining bitterly about her relationship with her hopeless younger sister. She was so sick of her sister  Jane  (not her real name) dumping all her problems on her. Yet she honestly believed although it really irritated her, that she could never change the way they related.

We worked together to come up with some small ways she could begin to be more authentic with Jane. Firstly she began by telling Jane when she had a bad day. This sounds small, but Louise was used to letting Jane talk incessantly, hardly ever saying anything about her own life at all. Louise was quite hesitant about doing this at first, because she felt her little sister would not have anything constructive to say to her and would immediately swing the conversation back to her. Yet I encouraged her to persist, explaining that it isn’t really fair to allow someone to dominate the conversation and then blame them for it! It took more than one attempt, but Jane seemed to be getting the message!

Little by little she began to show a bit more of her less than perfect side to Jane. It required work because family patterns change slowly but she began to see that maybe she didn’t have to be the perfect eldest child all the time, maybe she could practise not having it together all the time after all…..

About the Author: Marg Ryan

I am a Melbourne relationship counsellor and psychotherapist. I love writing for couples and individuals looking for answers and guidance about relief from their emotional pain. I do this work because I firmly believe that everyone is capable of growth and change. With my professional toolkit, my support and many years of therapeutic experience, it is a privilege to help you achieve greater mental and emotional wellbeing. Take the first step and make contact with me for an initial consultation in my Caulfield Clinic.